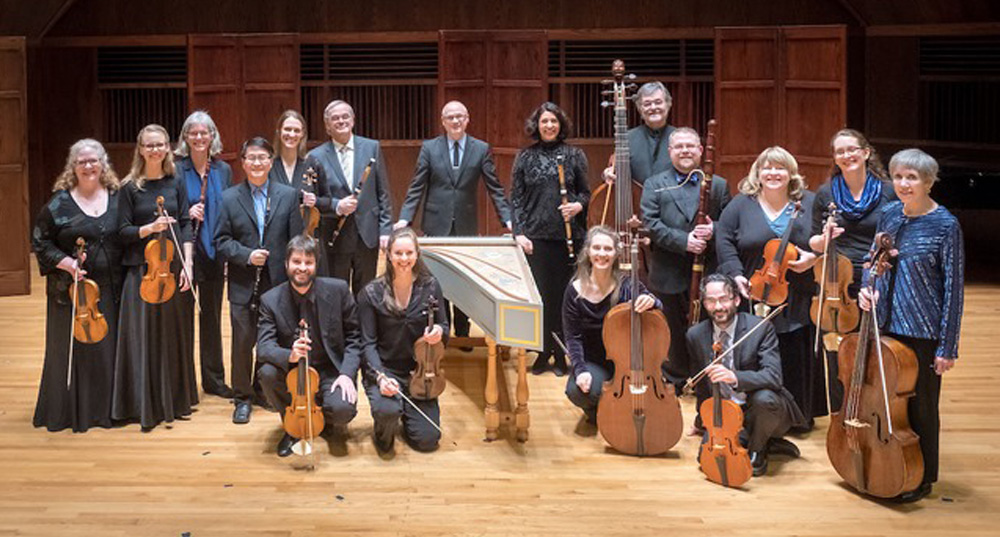 The Indianapolis Baroque Orchestra celebrates its 21st season as Ensemble-in-Residence at the Christel DeHaan Fine Arts Center. Named one of the top 25 ensembles in commemoration of Early Music America’s 25th anniversary, the IBO is dedicated to excellent and exuberant performances of 17th– and 18th-century music on historical instruments.

Mix Tape is a project featuring live performances of audience-selected tracks from The Lully Effect, The Versailles Revolution, and The Grand Mogul, three Indianapolis Baroque Orchestra CDs recently released on the Naxos label. The project began in January when IndyBaroque invited the public to share their favorite tracks via social media, radio stations, and email surveys. IndyBaroque then tallied the results and created a Mix Tape of the top ten pieces to be performed at the March 2nd IBO concert. Composers represented are Jean-Baptiste Lully, Marin Marais, Telemann, and others. IndyBaroque will also conduct contests to see who can guess the most popular tracks!

March 1st, 4pm Indiana History Center
Please join the IBO for a free reception following this concert with many thanks to IndyBaroque friends and supporters Dora Lee and Joe Stallard

IBO concerts at the University of Indianapolis are free to all UIndy students, faculty, and staff. Single tickets for the public are available at the door: $20 general, $15 seniors, and $10 students. More information: www.indybaroque.org.

Purchase a piano from the Piano Solutions standard inventory* and automatically receive a certificate for our Trade-Up Program—good toward your next piano purchase! (*Restrictions apply)

Register your email for news and special offers: